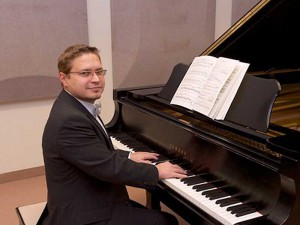 Dr. Evgeny Chugunov has a Ph.D. in Piano Performance (University of Montreal), where he studied with Marc Durand, and a Ph.D. in Music Education (Moscow State Pedagogical University). He is currently an Assistant Professor of Piano and Piano Pedagogy at the Department of Music of Lakehead University. Before coming to Canada, he worked as a Lecturer in Methodology and Psychology of Music Education at the Music Faculty of Moscow State Pedagogical University. Upon arrival and the outset of his doctoral studies, he taught Piano Performance at the Faculty of Music of the University of Montreal and at the McGill Conservatory of Music.